Upper Kaleköy Dam and HEPP Project is located 3.5 km east of Yenibaşak Village in Solhan District of Bingöl Province. The facility, which is constructed on the Murat River, has an installed capacity of 626.85 MWe. The construction was completed in February 2018; the project began producing an annual energy volume of 1,504.71 GWh in April 2018.

In addition to these titles, Upper Kaleköy Dam and HEPP was awarded the first prize in the category of “BEST PROJECT” at the 8th International Symposium on RCC Dams held in China in November 2019 by the International Commission on Large Dams (ICOLD) and the Spanish National Committee for Large Dams (SPANCOLD). 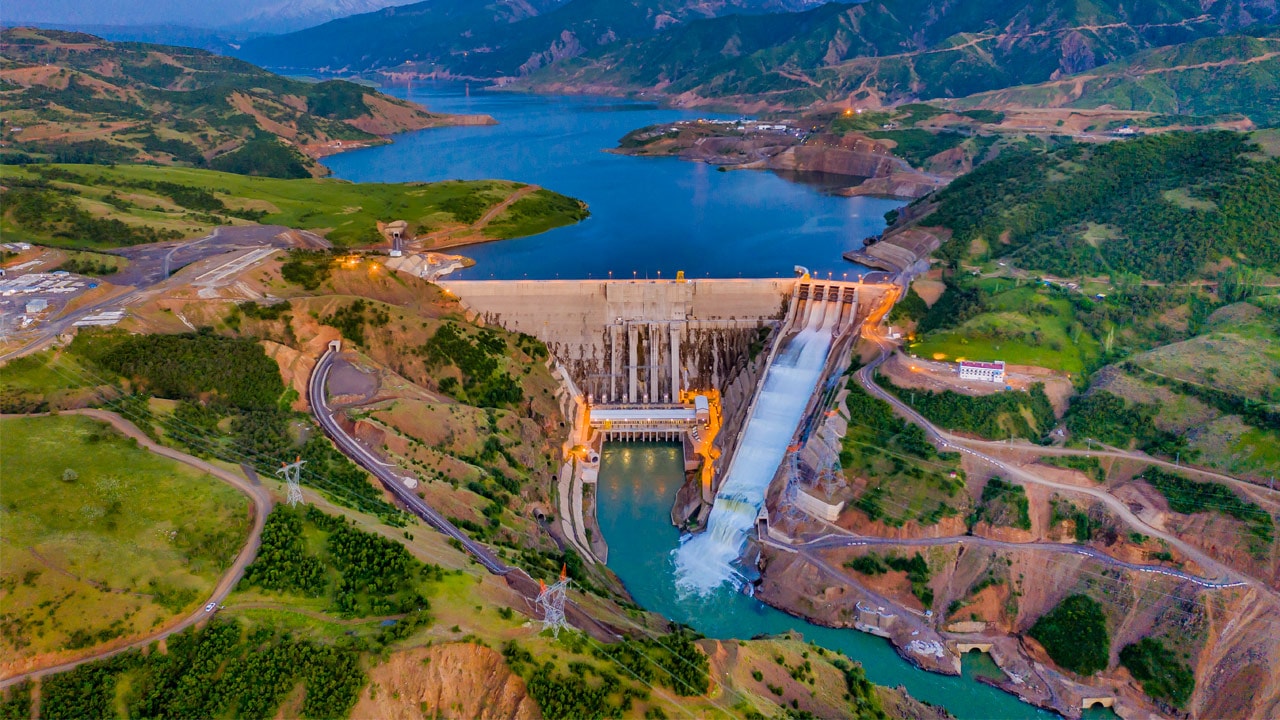 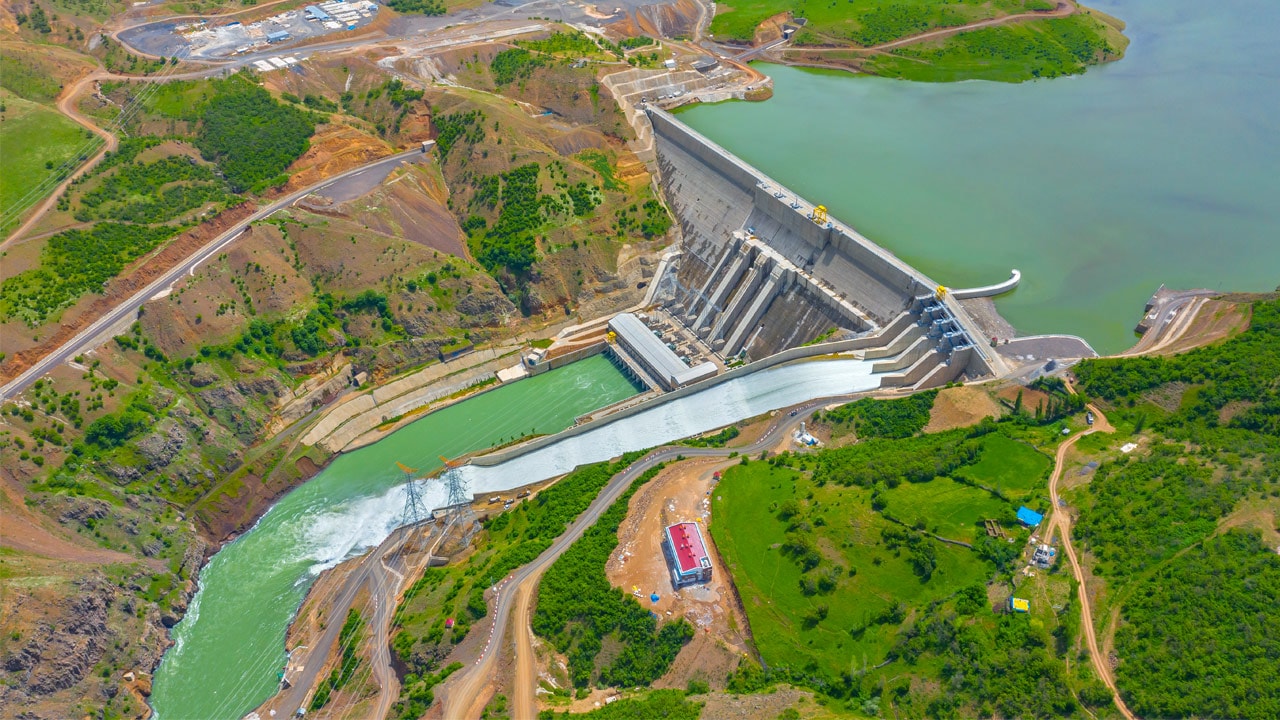 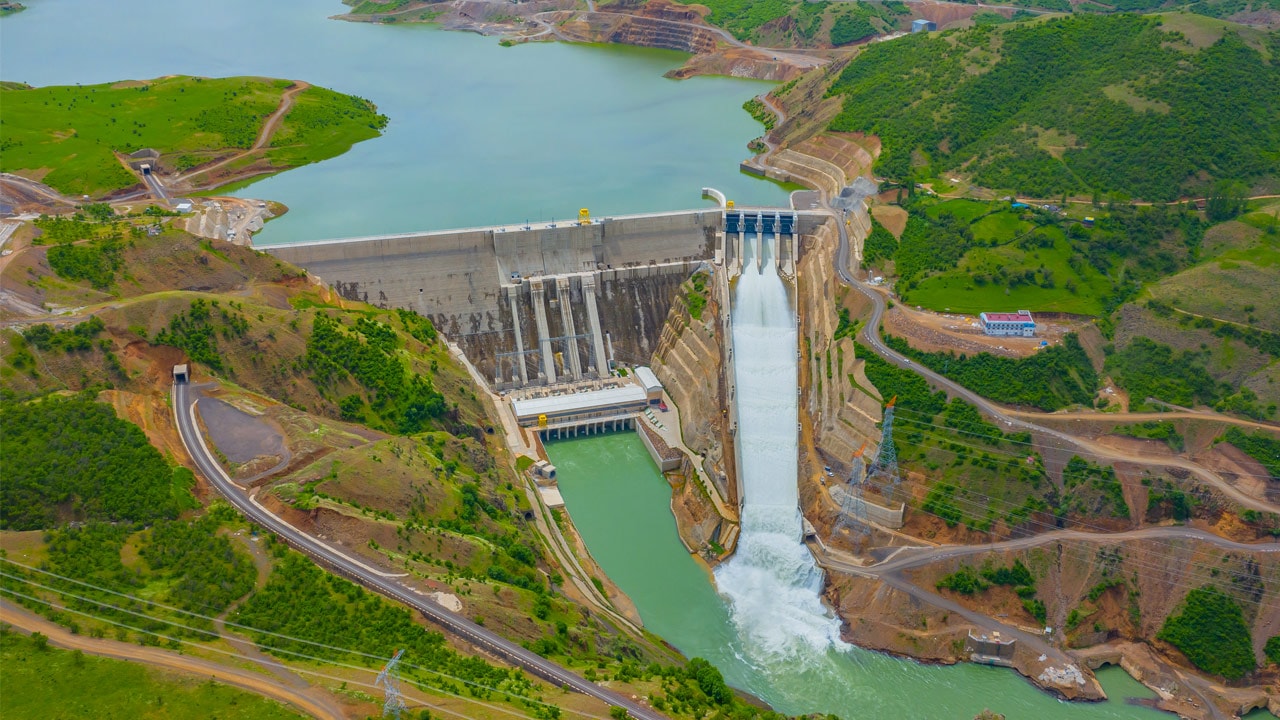 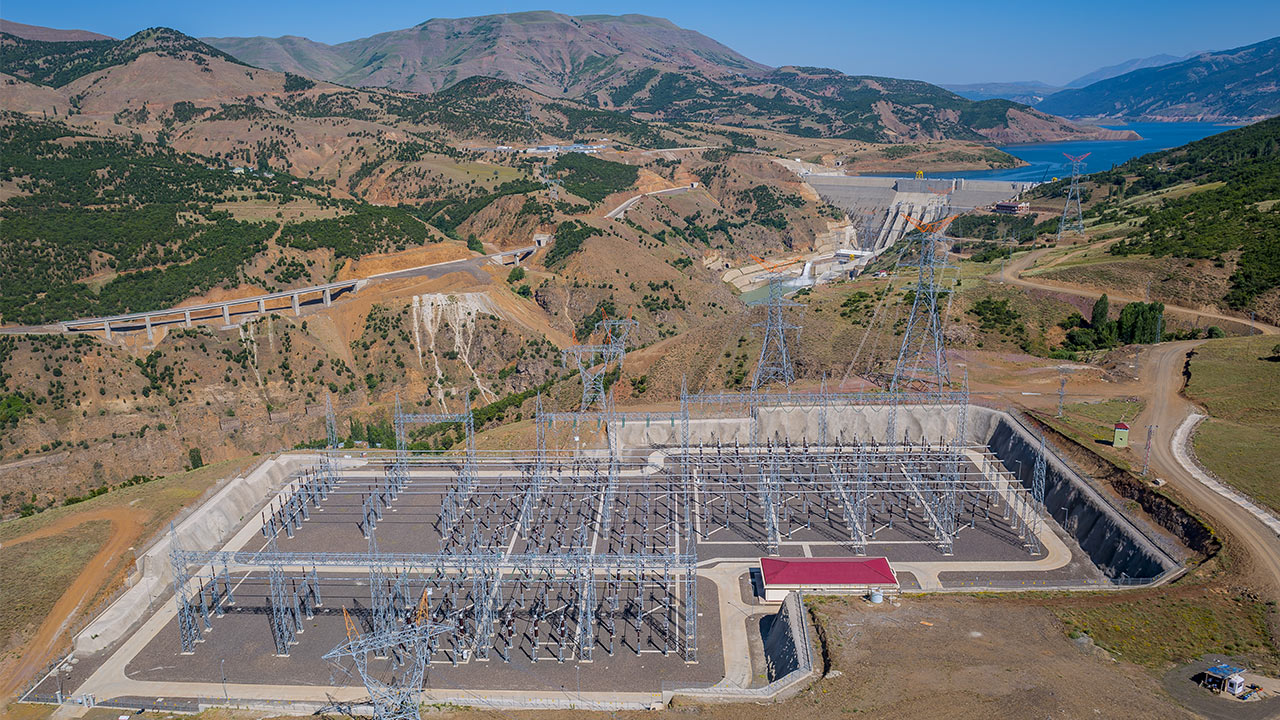 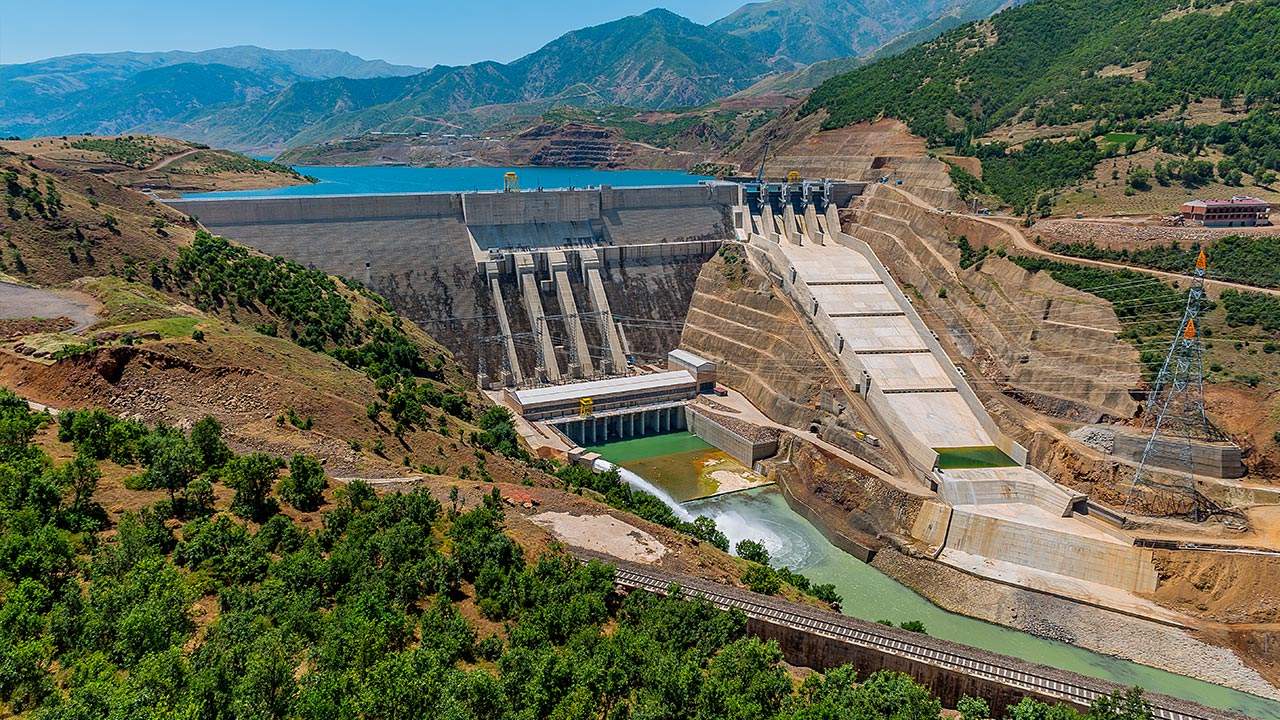 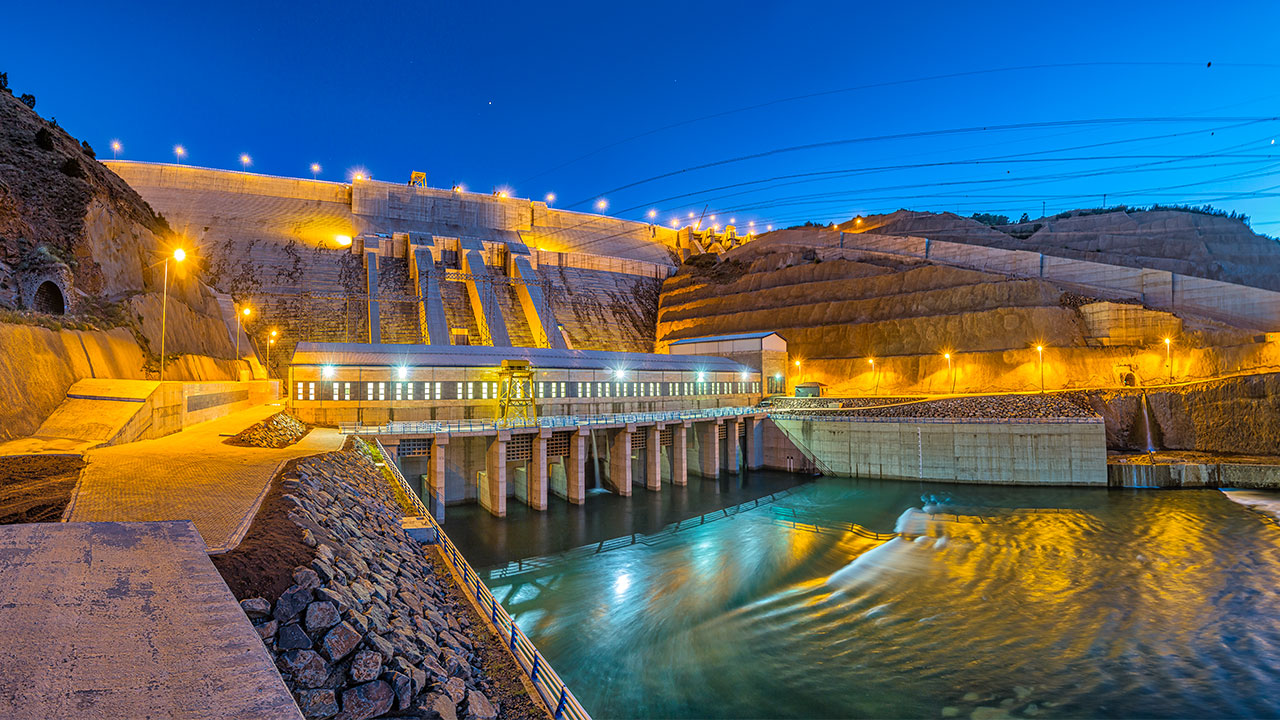 Go to Top
This site uses cookies for the purpose of improving user experience, ensuring efficient operation of the website, and security (https).I agreeInformation Security